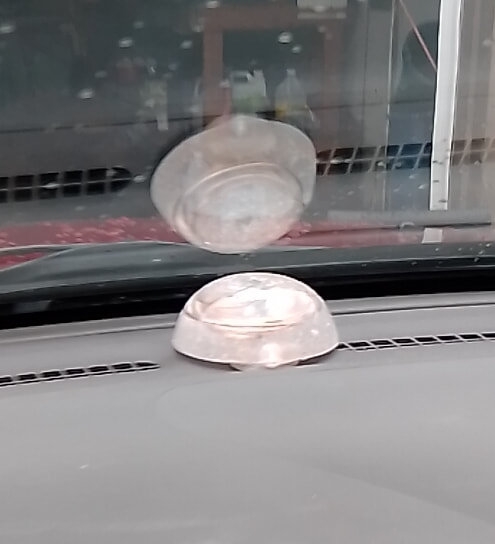 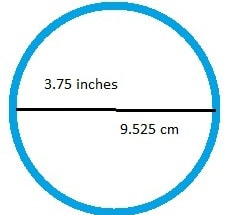 For some time I have been making Fuel Resonators for cars, for both gasoline and diesel.
It has also caught my attention that new cars are like driving around in a micro-wave oven with their built-in WiFi and cellular equipment.
Nancy Hopkins, having had a chance to work with one of the Glass Enhanced units, described the light field as being so dense, as to be almost "solid".
This gave me the idea to make a Glass Enhanced unit for cars.

After reading the information provided by Joseph H. Cater in his book “Awesome Life Force” (PDF pages 154 & 422) I included ground clear, iridescent glass to two layers in the resin. This amplifies the etheric light produced by the device; Reich in his experiments found that “orgone” has qualities of light in the sense that it can be reflected and refracted.
Dowsing tells me the light between the layers is being reflected 32 times.
This makes this particular Resonator 29 times more powerful than the regular Fuel Resonator.
The result is that now the radius of the “Effective Field” (the field where it can do work) is 40 miles.
This, plus the output of the magnetic assembly, the device produces a total of 53 different energy waves.
The coils are tuned to the energy signature of the chemical energy of the fuel; it has also been programmed to address all EMF issues in and around the car, plus a few other programs to benefit the user, like: “Thank you for clearing and completely aligning all the chakras of living beings in your effective field”.
In the car, the space now becomes “fractal space” – which is the closest thing to being out in nature.
Unlike the regular Fuel Resonator that requires attaching to the metal body of the car, this unit is designed to be attached, with adhesive pads, to the dashboard of the car (see photo at the top)