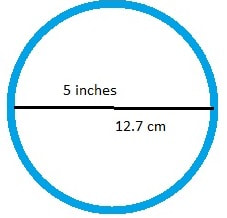 It has been brought to my attention that not everyone in the world has access to their power meter and/or their circuit breaker box.
As the Mother of Invention, "Necessity" had me develop a "stand-alone" version of the Resonator that does not have to be anywhere near the power meter or circuit breaker box to do the work of transmuting all EMF in a living space.

After reading the information provided by Joseph H. Cater in his book “Awesome Life Force” (PDF pages 154 & 422) I included ground clear, iridescent glass to two layers in the resin. This amplifies the etheric light produced by the device; Reich in his experiments found that “orgone” has qualities of light in the sense that it can be reflected and refracted.

With the addition of mica powder the reflectivity and field density has increased.

Dowsing tells me the light between the layers is being reflected 227 times.
This makes this particular Resonator 70 times more powerful than the regular Rose Heart Resonator.
The result is that now the radius of the “Effective Field” (the field where it can do work) is 390 miles. 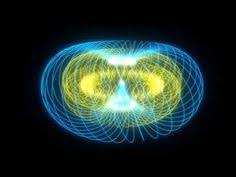 This, plus the output of the magnetic assembly, the device produces a total of 53 different energy waves.
It has been programmed to address all EMF issues wherever it is used, plus a few other programs to benefit the user, like: “Thank you for clearing and completely aligning all the chakras of living beings in your effective field”.
Wherever it is placed, the space now becomes “fractal space” – which is the closest thing to being out in nature.
Unlike the regular AC Power Resonator that requires mounting on a circuit breaker box, this device is developed to be “free standing”; it just needs to sit on a shelf, table or desk.

Consideration regarding energy field
Given its field size, people naturally assume that all their neighbors are being covered – YES & NO.
The Universe works on the principle of CONTRACTS and FREE WILL.
Whereas NATURE and Public Spaces are covered and treated, the private spaces of other people cannot be affected WITHOUT their consent.
If friends and neighbors within the effective field are aware and welcoming of the device’s energy work, then yes, they will be helped, like your property.
Also, people that are sensitive will be helped due to the principle of “Resonance”.